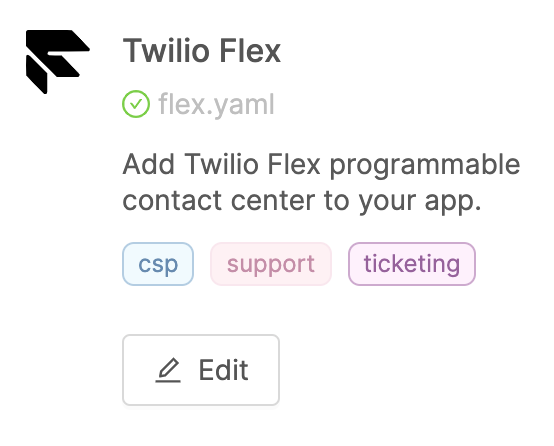 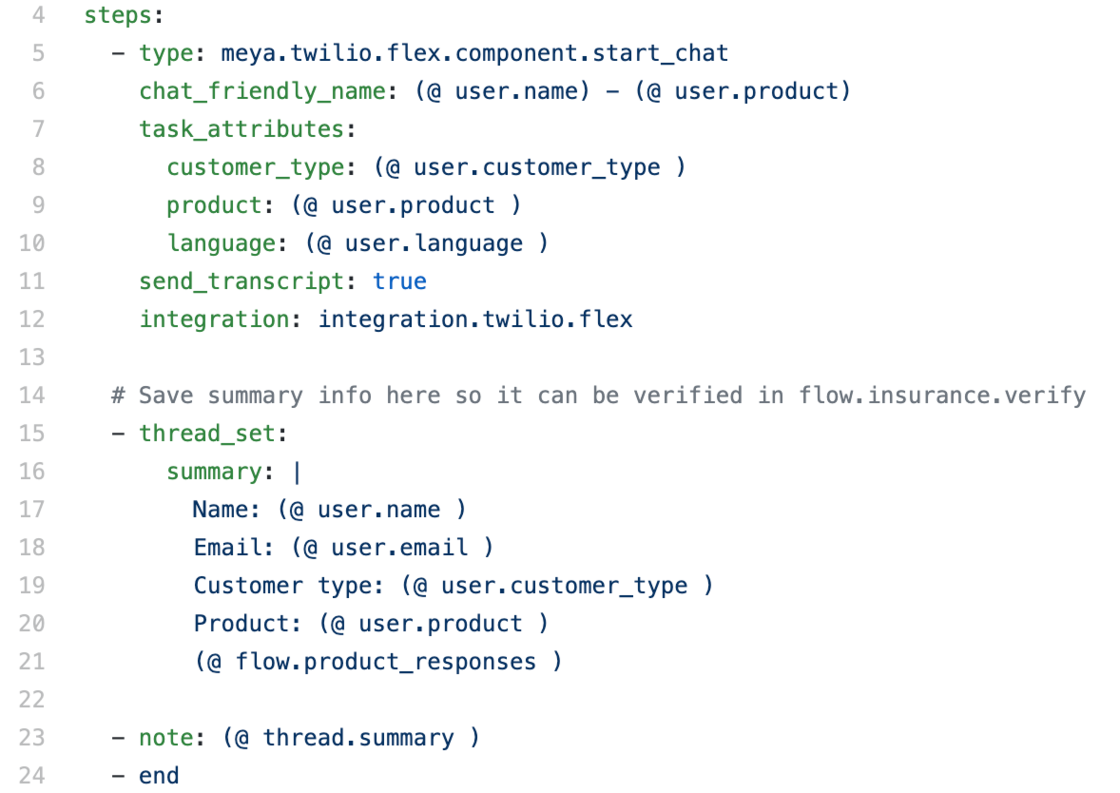 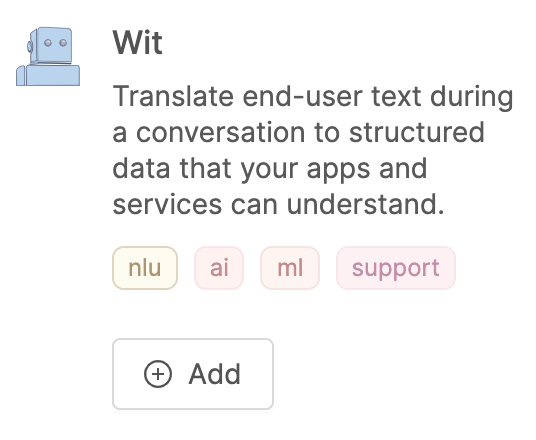 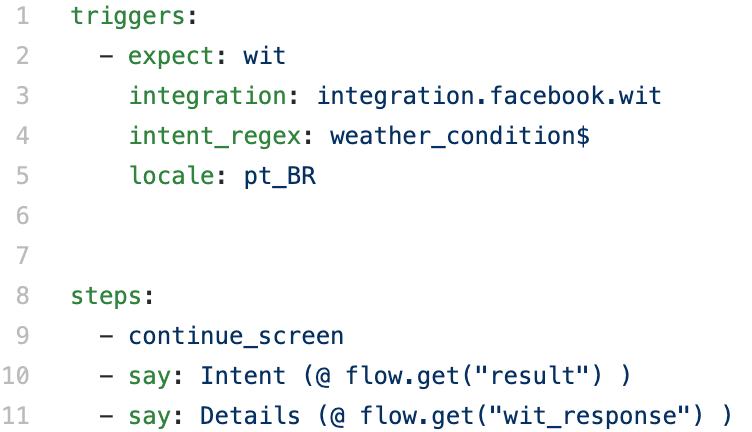 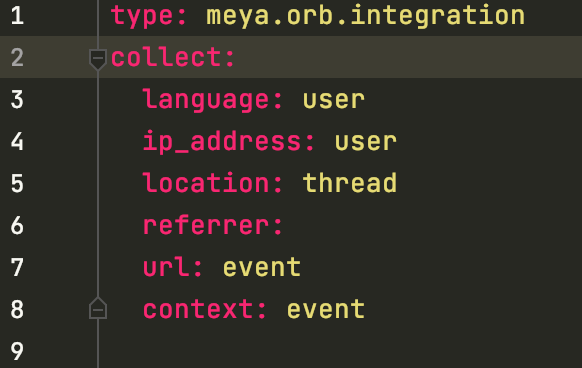 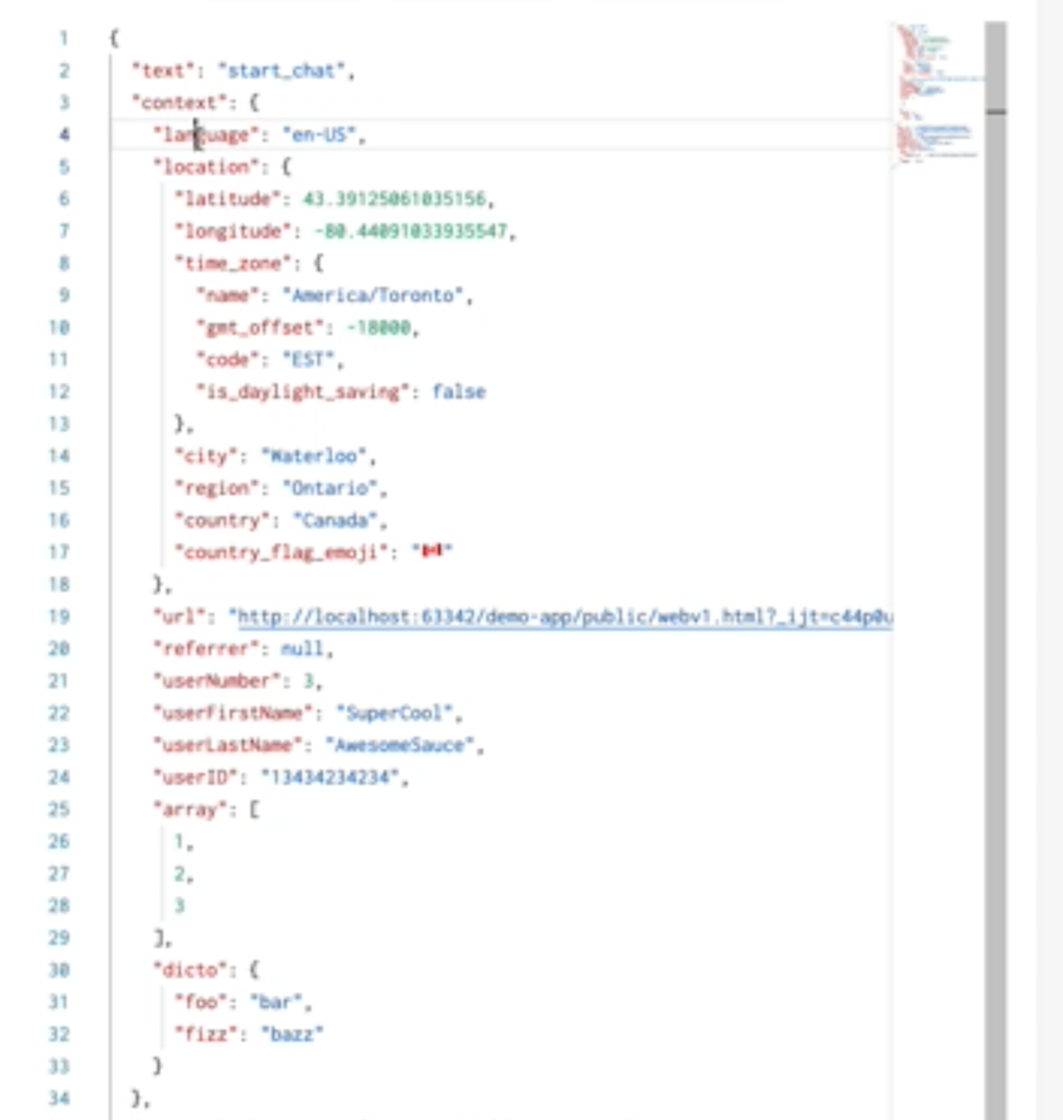 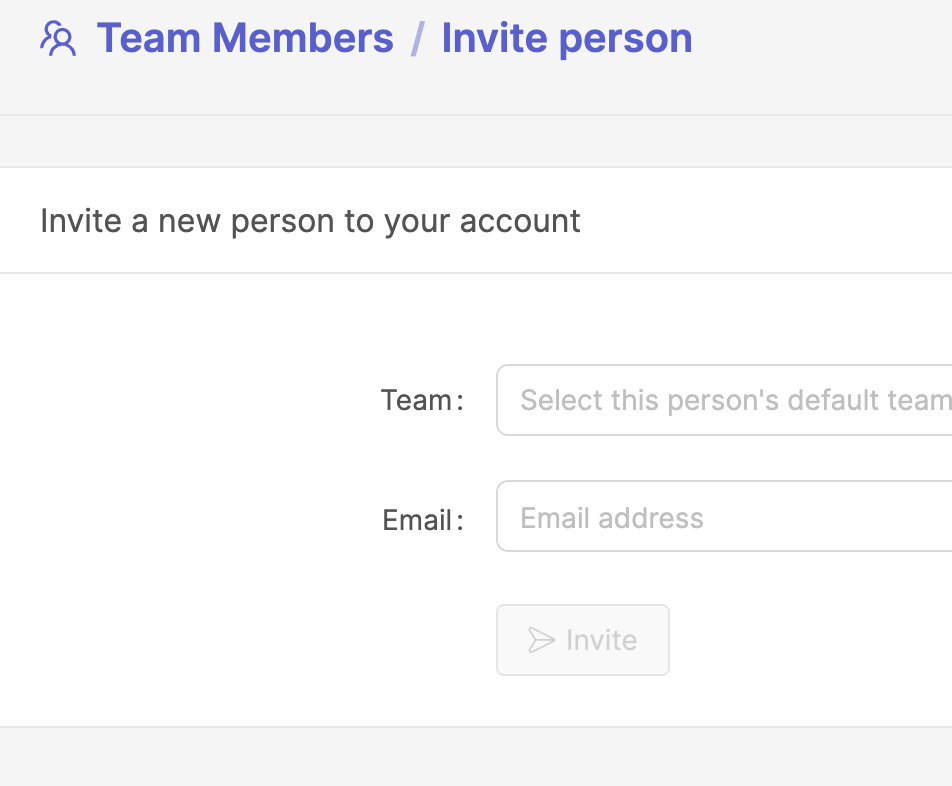 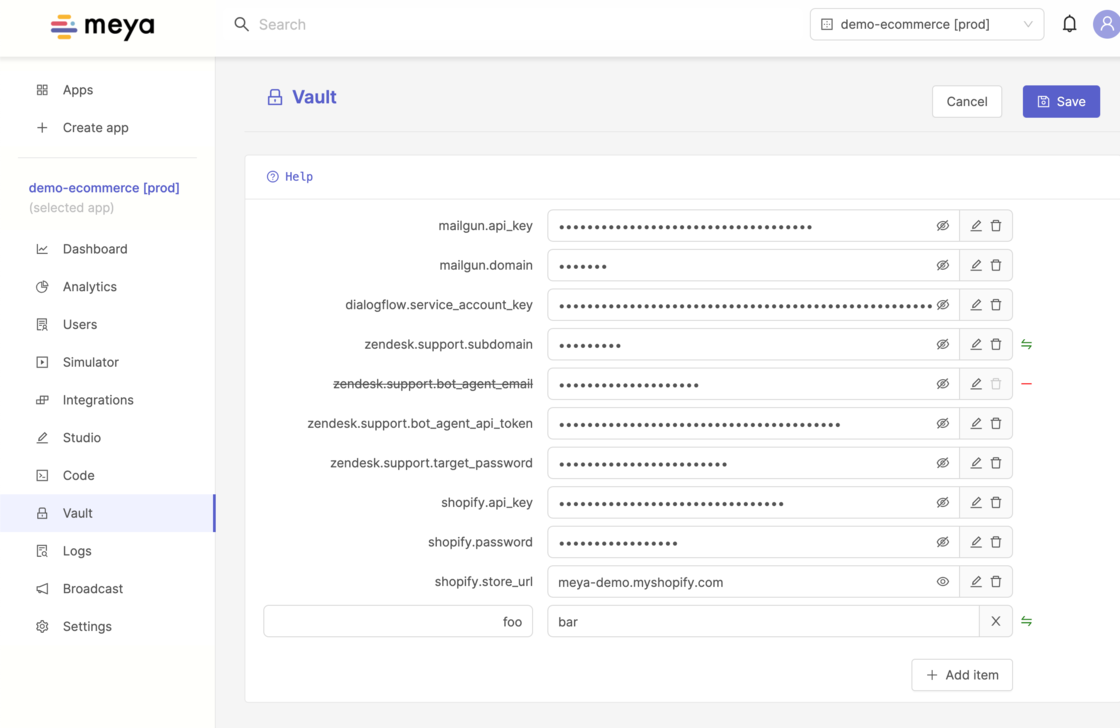 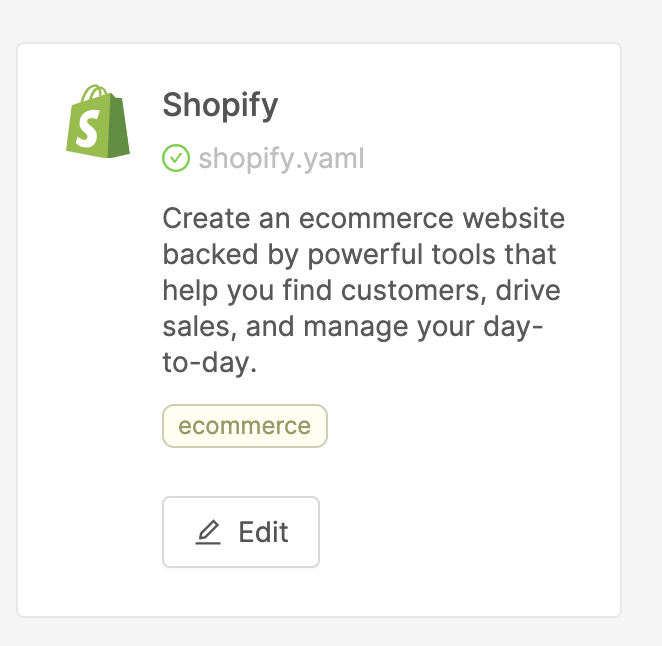 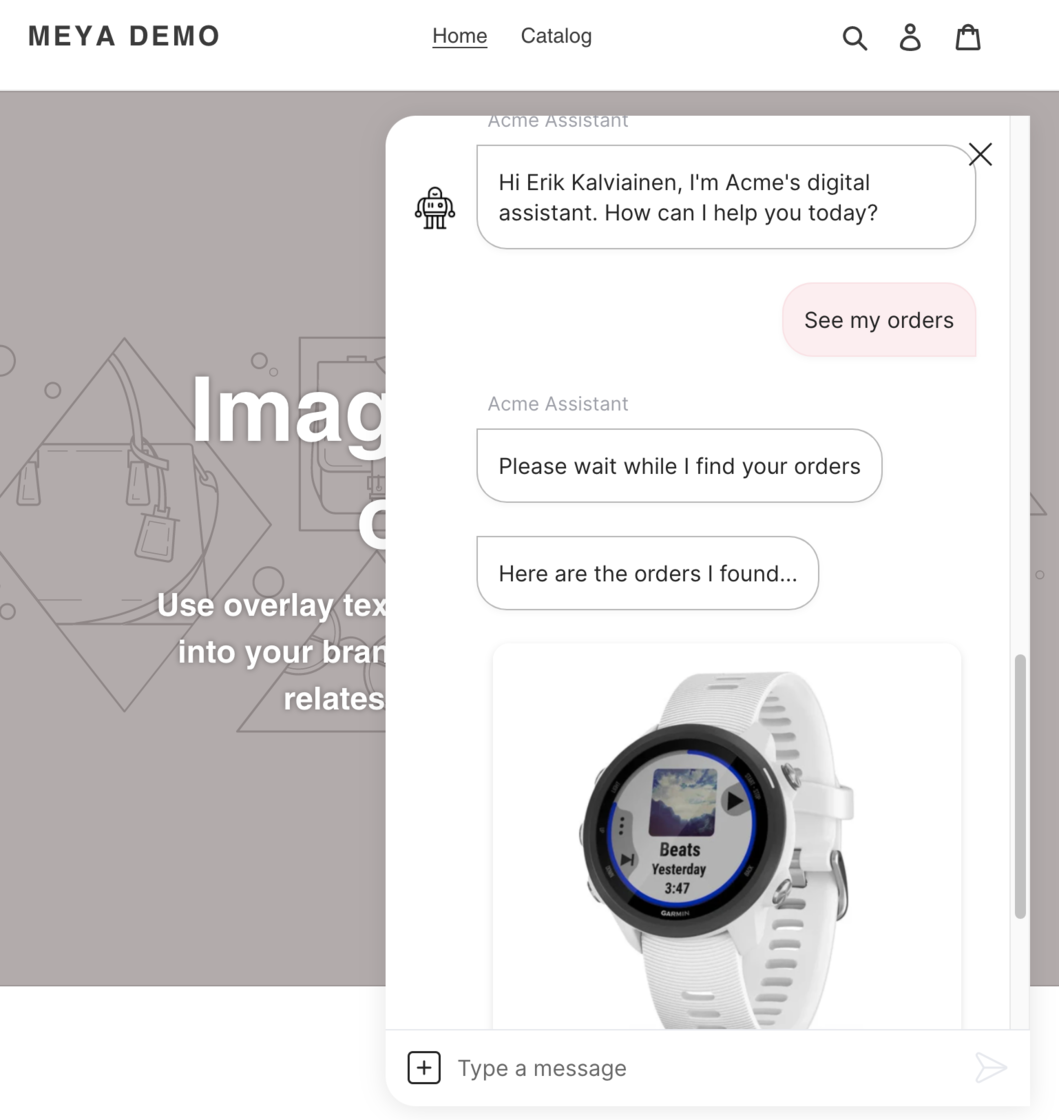 Meya is excited to launch v2.6 of the platform.

We've included many new features with this release. A major highlight is the innovative approach we're taking to handle user's sensitive data that strikes a balance between privacy and utility. This is particularly important as conversational AI hits the mainstream. 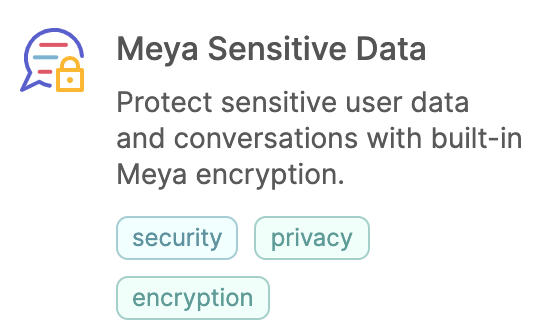 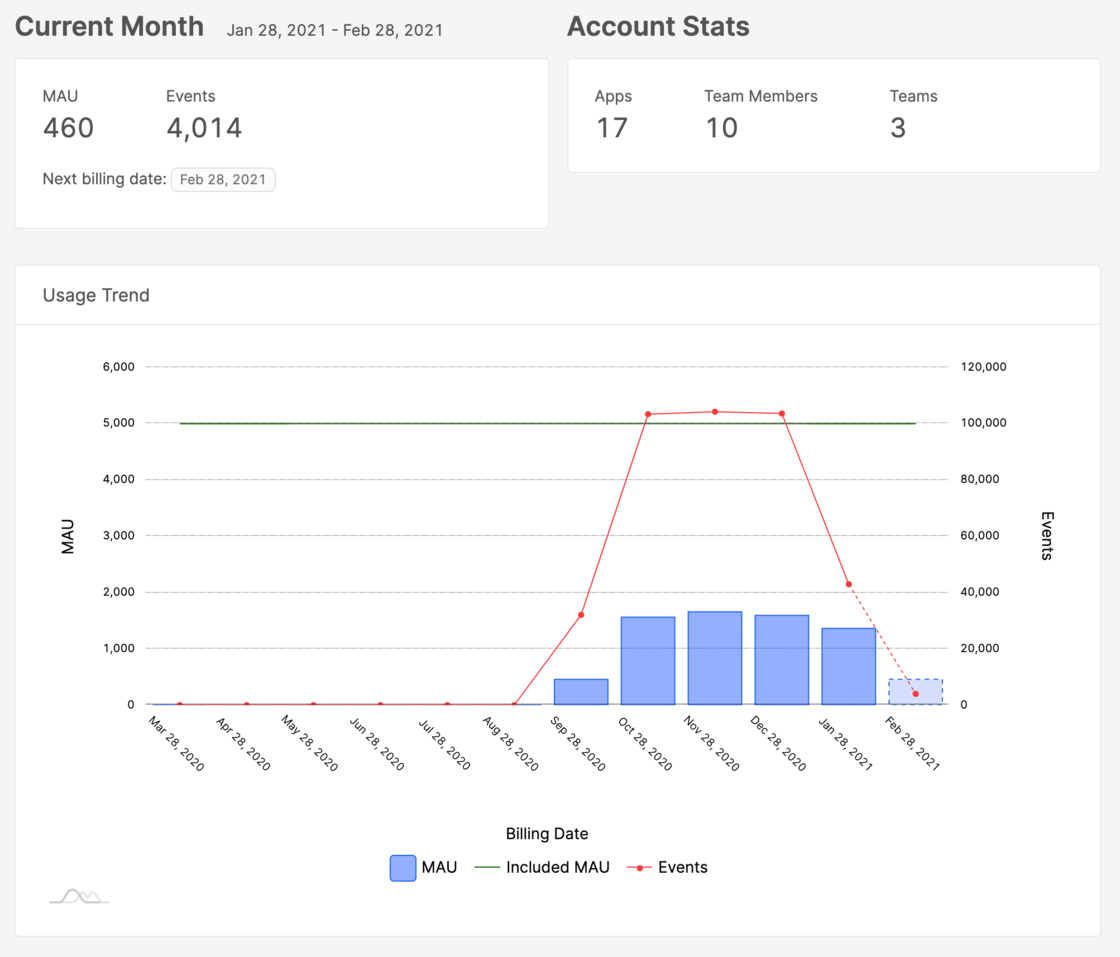 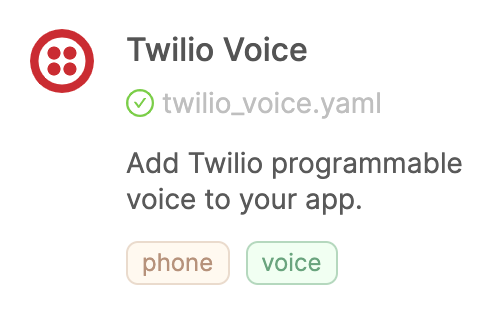 We just released a new set of features that allow for more advance human/bot hybrid control of your Meya bot/assistant that's connected to Twitter.

As a reminder what we previously support

Putting the new and old together your support agent have almost complete control over the bot/assistant.

See it in action 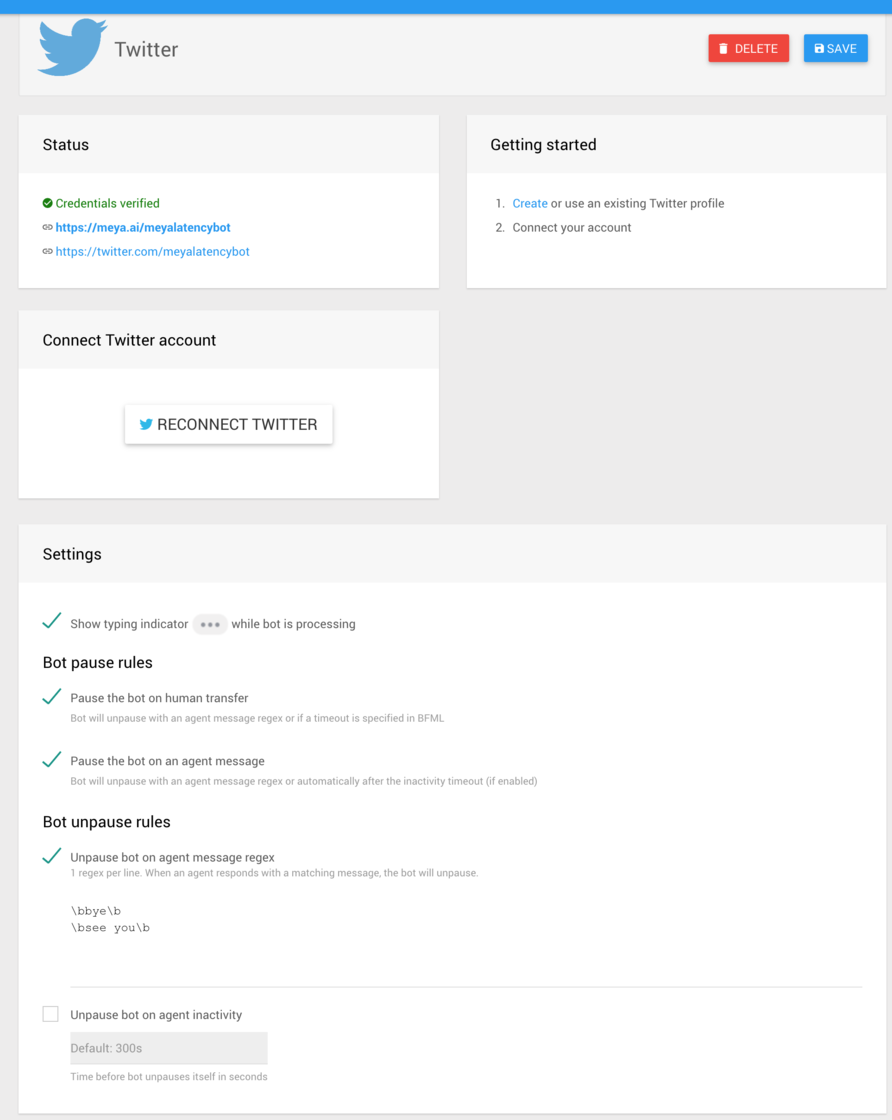 4. Deprecate use of name field in BFML

What is affected: The required name key at the root of all BFML files is being deprecated, and should be removed from BFML. Instead, the name of the flow file itself will be set either by the UI in web dev mode or the filename in local dev mode. Note: If the name is included in BFML your bot will not break, but the name observed by nested flows, API, etc will come from the explicit name field (or filename in the case of local dev mode).

Who is affected: All bot builders in a minor way. Once the change is released, it will be recommended that developers cease to use name in new flows and remove name from old flows. It is redundant, and while it is backwards compatible, it will be ignored once a flow name is set and could result in developer confusion.

5. Limit meya.schedule to a max of 100 iterations

What is affected: In the past we have allowed for unlimited flow iterations invoked as part of meya.schedule. We will now set a default limit of the max_count to 100. Any existing flow loops running will terminate on next invocation greater than 100.

Who is affected: Anyone using meya.schedule component with max_count > 100 (or not set).

We'd like to notify you of a minor improvement to the core Meya platform that will be released June 20th, 2018 that may affect your development:

What is affected: Originally, due to limitations of our underlying data store, empty strings were converted to null values in bot database storage, such as flow scope data and user scope data. The subsequent read operation would return a null value rather than an empty string as you would expect. For example, self.db.flow.set("foo", "") would result in null values being returned on the next read. Specifically, self.db.flow.get("foo")would return None. We are revisiting this behaviour as a part of our ongoing effort to increase consistency and cohesion in the Meya platform, and will be supporting empty strings going forward.

Who is affected: Anyone writing empty strings to bot database and then expecting a null to be returned when read may be affected. While this was unintuitive behavior, certain cases could cause developers to create Python code or BFML that only works with the old behavior. For example, if self.db.flow.get("foo") is not None: will begin returning false. The recommend fix is to write the statement as if self.db.flow.get("foo"):. As well, in BFML, some values that previously resolved to None will now resolve to an empty string.

Our latest release to the Meya platform includes the following changes:

We value our customers and their user's privacy choices and have taken steps to ensure we are giving you the tools needed to make yourselves fully compliant while using Meya.ai.

We encourage you to read our new GDPR page which outlines how these changes will affect Meya.ai customers and their users.